Welcome to City Opera Vancouver. We are a professional chamber opera company, specializing in new and unusual repertoire. 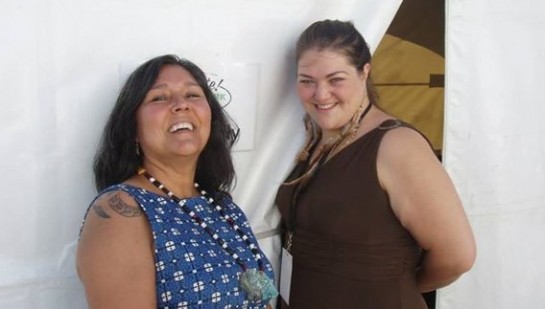 On August 24 and 25, Pauline Johnson returned to Lost Lagoon for the first time in a century. Hundreds of people joined us, and heard two gorgeous arias. And the CBC aired a report that included the event.

Mezzo Rose-Ellen Nichols, partnered with David Boothroyd at the keyboard, sang two excerpts from Pauline. With words by Margaret Atwood, and music by Tobin Stokes, this brief encounter was extremely well received. On Sunday, we were joined by the superb Mohawk poet Janet Rogers. All thanks to Stanley Park125 and the Vancouver Parks Board for making it possible.

Co-producers Nora Kelly and Janet Lea today announced the cast of our upcoming new opera, Pauline. "We earlier announced the appointment of Norman Armour as stage director," Lea and Kelly advised. "Norman joined us at company auditions, and we are delighted to announce the results."

Creating the central role of Pauline Johnson will be mezzo Rose-Ellen Nichols. Her sister Eva will be sung by soprano Sarah Vardy. The four-role tenor lead will be taken by Ken Lavigne. Other members of the cast include bass John Minágro as Grandfather Smoke, mezzo Cathleen Gingrich as the mother and nurse, baritone Edward Moran as the father, minister, and Mr Smiley, and sopranos Diane Speirs and Eleonora Higginson as the Two Ladies.

"This is a glorious cast," Kelly and Lea said. "We are incredibly proud to present them. We are also delighted to advise that Judith Forst, whose art inspired our project from the beginning, six years ago, is 'thrilled that you have chosen Rose-Ellen. I'll be happy to help Rose with anything.'"

We are workshopping Pauline this fall: in September, Act One. In October, Act Two. On October 29, in partnership with the DTES Heart of the City Festival, we present Creating Pauline. In November, a public workshop of the entire opera. Please visit our website for details. 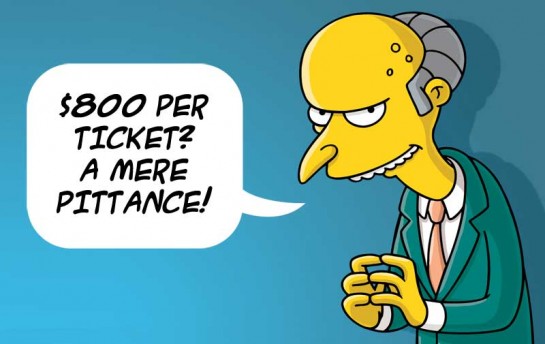 Tickets will go on sale in mid-January 2014, through The Cultch box office. Prices are not yet determined, as we are actively fund-raising so to make them affordable as possible. If we relied on seat sales alone, every ticket would cost $808.62.

Including commission and production, it will cost $300,000 to mount Pauline at the century-old York Theatre. We're half-way there, and every dollar counts. Can you help?

We issue Canadian and US tax receipts for cheques sent to City Opera Vancouver at PO Box 88393, Vancouver BC V6A 4A6 -- or, online via secure server at Canada Helps. We realize you receive many requests for your support. Thank you for considering ours.

Thanking the Friends of Pauline

City Opera thanks the following organizations for their investment in Pauline. Many other proposals are in the works. Our individual donors will be thanked in the next Quarterly.

Art in Support of the Art of Opera! 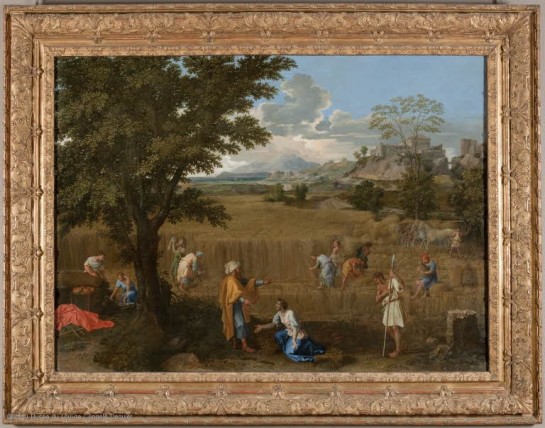 We are once more seeking donations of fine art that can be auctioned at Heffels -- this time for Pauline. Our first auction raised $42,000 in support of Sumidagawa & Curlew River, and created City Opera's Production Fund.

Someone you know has art in storage. Be a good friend and mention this to them. It does not have to be Group of Seven, but should be artwork that is likely to sell for $1000 or more at auction.

100% of the sale price goes to COV. The donor gets a tax receipt. You get our permanent basso profundo thanks. Bill Jeffries has again volunteered to coordinate prospective art donations. Contact Bill at bjeffries@telus.net. Thanks! 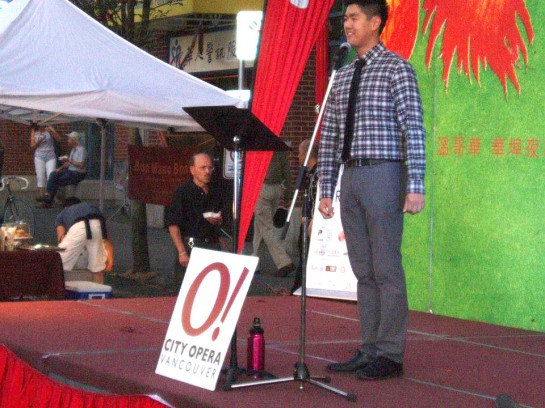 We have appeared in the DTES more than 25 times in the last seven years, but in August we made our first appearance at the Chinatown Night Market. It was wonderful. Baritone William Liu enchanted the audience with Chinese and western classical songs, accompanied by pianist David Boothroyd.

The New York Times gave our own Isaiah Bell a rave. In his debut as Madwoman, in our production of Sumidagawa & Curlew River fours years ago, our audience discovered his gifts. This summer, he starred at Tanglewood in the same role, with Mark Morris directing.

Writing in the New York Times, Alastair Macaulay said, "...in the 'Curlew' central role of the Madwoman, the tenor Isaiah Bell gives a performance of haunting beauty, ideally depicting emotional distraction with ultimate economy and glowing vocal skill... His singing is finer yet, with firmly sculptured phrasing -- especially striking in the many quiet, high lines, but with memorable touches of chest color in lower notes -- and effortless clear diction. You hang on his face, his words, and on the gleaming current of his vocal tone." Read the whole review here.

We next present Isaiah as part of an all-Mozart concert on 23 February 2014. Exciting details to follow.

In between mainstage productions, City Opera gives concerts and recitals across Metro. We have four major concerts, in West Vancouver, Richmond, and Vancouver this fall, and we'd love you to join us. We'll be sending out a Special in another ten days, with all the details. For now...