This project, City Opera's second commission, is rolling ahead. Based on the real-life experiences of Christian Ellis (USMC, ret'd), who fought at the Battle of Fallujah in 2004, this is one of our most unusual and powerful creations. It is funded by a landmark $250,000 grant from the Los Angeles-based Annenberg Foundation, and its Explore organization. 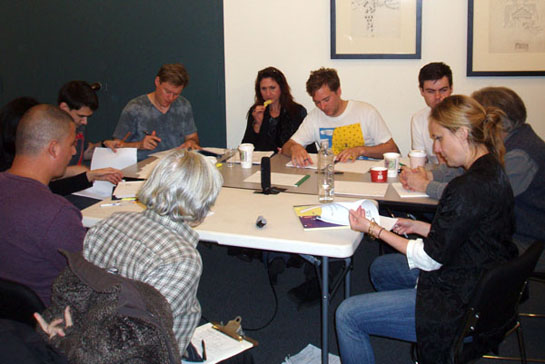 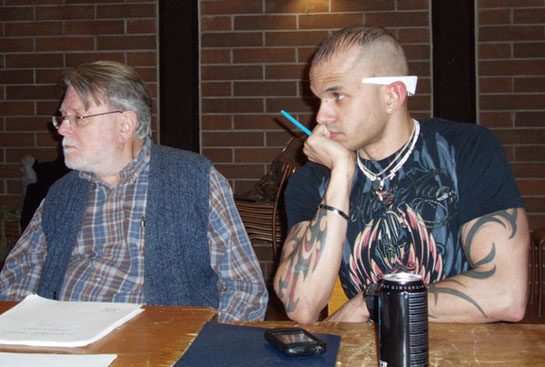 On 29 and 30 May, we held auditions for the professional singers who will take the nine roles over the next year. These auditions attracted three dozen fine artists. It is always difficult to cast for an opera that doesn't yet exist, but we will be announcing our choices very shortly. All thanks to Auditions Manager Sonia Stastny, pianist Greg Caisley, our Board members and volunteers, and our friends at Dunbar Heights United Church. More information on our website. 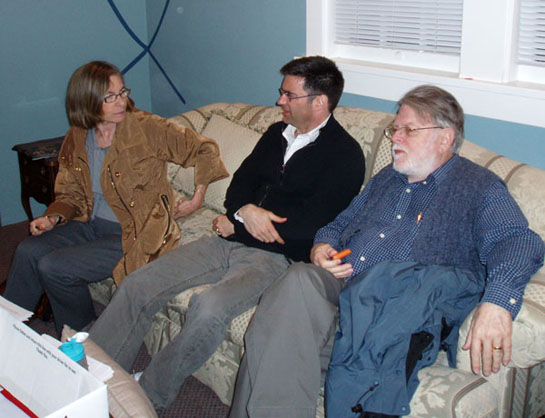 Our first commission is now scheduled for world premiere in 2013. This coincides with the passing of Pauline Johnson, in Vancouver, a century before. It is another wonderful story in music.

Every year, City Opera Vancouver offers concerts and recitals across Metro. Regularly in the DTES, and recently in Richmond, we present wonderful young singers in great repertoire. Again this year we were honoured to headline at Italian Day on Commercial Drive. 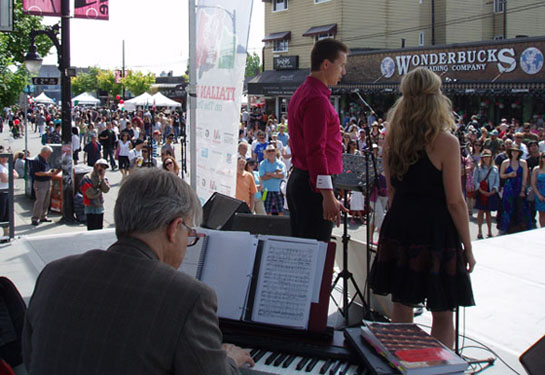 On 5 June soprano Rachel Fenlon, baritone Andrey Andreychik, pianist Richard Epp, led by narrator and producer Tom Durrie, charmed the crowd. No wonder. Immediately after, we got an e-mail from someone attending asking to take voice lessons. She's fallen in love with opera. Rightly so!