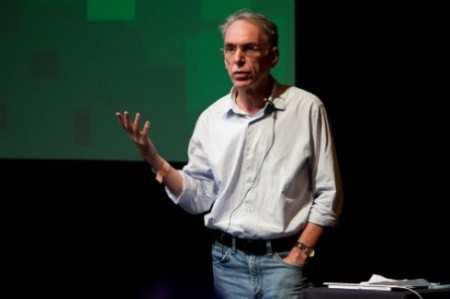 The extraordinary Norman Armour will direct our next new opera, PAULINE, by Margaret Atwood and Tobin Stokes.

We announced Norman's appointment in late February, and the news was picked up by over 600 blogs and websites, featured in the Globe and Mail, Georgia Straight, and generously promoted by the Arts Alliance. Read more about Norman and the significance of his work here.

22 and 23 March. Callbacks 27 March. David Boothroyd will play, but singers may bring their own pianist if they don't like people from Nova Scotia. Appointments via Auditions Manager Caroline Weise at auditions@cityoperavancouver.com.

Our new Kay Meek Theatre series opens on 6 October this year, in West Vancouver. Pauline opens in May 2014, at the restored York Theatre on Commercial Drive.

has awarded City Opera a major grant toward Pauline. It is a terrifically generous gesture from one of our city's great patrons of the arts. Yoshi and her husband, philanthropist Michael Audain, set a high standard for enlightened giving and forward thinking. Our company - and our city - are deeply grateful. Arigatou gozaimasu.

The creative and production budget for Pauline is $300,000. If you would like to help finance this powerful new opera, we'd like to make it easy. Here's how:

Tax receipts will be issued, of course. Thanks! 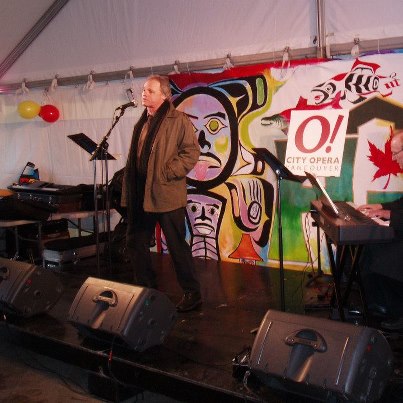 About 100 people braved torrential rains on Friday 1 March at Oppenheimer Park, in the heart of the Downtown Eastside. They heard Mozart and Bach, Bizet and Gounod and more. Baritone Willy Miles-Grenzberg and company pianist David Boothroyd opened with Gershwin's I Got Plenty of Nuttin' from Porgy and Bess. Alas, this aria makes complete sense to the people of the DTES. From the first, Willy had the audience in his hands.

It was a wonderful event, and part of this year's Homeground Festival. Thanks to Rika Uto, Ethel Whitty, and the Carnegie Centre for having us back. 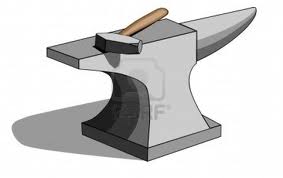 City Opera Vancouver began life in 2005 as the lead company in the proposed restoration of the Pantages Theatre at Hastings x Main. A year later, we started giving concerts in the DTES. We have never stopped. Music belongs there. It lifts burdens and renews hope. On Friday 31 May, from 7pm at the Carnegie Centre, we are there again. This time, it's different. Now, it's your turn. We will be doing Great Opera Choruses with the audience as the singers. We will provide music and text, keyboard and a few ringers carefully planted, just to help.

We will sing several famous choruses from opera, including the Anvil Chorus -- with a real anvil. It will be terrific fun. We invite residents and friends of the DTES to join us. This will be a concert like few others. ALL THANKS to Am Johal and the SFU/Vancity Office of Community Engagement, and the Carnegie Centre, for their support. They make this possible, first to last.

Wonderful recognition. Our documentary film on the meaning and making of Fallujah, the opera, has been accepted for screening in Washington DC at the 7th Annual GI Film Festival in May. This showing will take place at the Canadian Embassy.

Congratulations to John Bolton, Opus59 Films, and to Charlie Annenberg, Tom Pollak and Jason Damata at the Annenberg Foundation / explore.org. John's brilliant filmmaking, and the Foundation's generous initiative and support, made it possible.

is this year being held in Vancouver, and hosted by our friends at Vancouver Opera. It includes the leading professional houses in the States and Canada. City Opera Vancouver's artistic director will be speaking on Friday May 10. Avoid him. 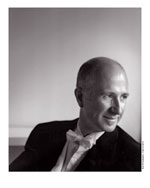 We had great news in February. The very first release in Canadian Classics, the new recording series researched and proposed by City Opera Vancouver, has been nominated for a 2013 Juno Award.

Jeff Ryan's extraordinary Fugitive Colours, recorded by Bramwell Tovey and the Vancouver Symphony Orchestra, has been nominated in the category Classical Album of the Year: Large Ensemble. This is exactly the sort of profile we hoped that Canadian Classics would earn, and the music it would record.

Congratulations to Jeff Ryan, Bramwell Tovey, Jeff Alexander and the VSO, and to series manager Raymond Bisha at Naxos Records. We'll know the results on 21 April.