We are delighted to announce a grant of $30,000 from The Vancouver Foundation for Pauline. It is a magnificent vote of confidence from Canada's largest community foundation, and represents one-tenth of its total cost. We are deeply grateful to the Foundation for its recognition and support, and in particular to Faye Wightman and Lidia Kemeny for theirs.

Our world premiere takes place in May 2014. Preparations are gathering speed. At this time they are focused on two things: putting together the best possible production team, from top to bottom, and finding funds. We need to raise $300,000 to create and produce Pauline.

We thank these major donors for their tremendous help and encouragement. It means the world.

We also use the online services of Canada Helps.

We realize many worthy groups ask your help. Thank you for considering us. 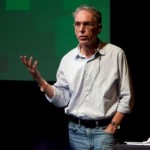 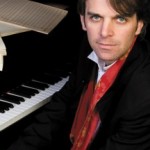 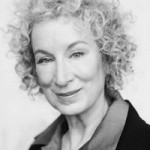 Our next chamber opera is written by Margaret Atwood, with music by Tobin Stokes. It is Margaret's first opera, and Tobin's fifth. It will be directed by Norman Armour.

Pauline tells the story of the extraordinary Canadian writer, poet and actress Pauline Johnson. She was an independent woman -- and proto-Canadian -- generations ahead of her time.

Shifting between a shattered present and a vivid past, Pauline examines her identities as poet and popular entertainer, white and Mohawk, self-reliant woman and desperate lover, imagined failure and creative immortal. Figures from her life, particularly her sister and manager, move in and out of her consciousness and, through those hopes and conflicts, portray Pauline Johnson as a great, tragic, and essential Canadian artist.

Pauline is set at Vancouver in March 1913. Its world premiere will be given at the century-old York Theatre in May 2014.

53 people attended company auditions this year, with singers joining us from Paris, Basel, Montreal, Seattle, Vancouver Island, and Metro Vancouver. We thank Caroline Weise for her brilliant job as Auditions Manager, and for great help provided by Board members, by Rosemary Cunningham, Sharon Kravitz, Hilde Binford, and by our friends at New Beginnings Church and Tom Lee Music Hall.

Eight singers were appointed to the cast of Pauline, and many others have been offered roles in the 13 additional concerts we are doing in our 2013 - 2014 season. We thank them all, and will be publishing our cast lists after Labour Day.

Special thanks to Am Johal and the SFU Vancity Office of Community Engagement for making possible this delightful evening -- in the original heart of Vancouver.

Italian Day on The Drive 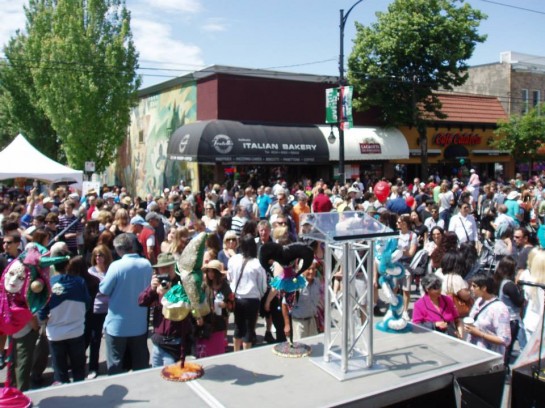 Several hundred people crowded around the mainstage on June 9, and heard singers Diane Speirs and Andrew Greenwood, pianist Richard Epp, and narrator Tom Durrie in a programme of popular favourites from Italian opera.

The singers were great, the weather perfect, and composer Jake Heggie (Dead Man Walking, Moby-Dick), a biased friend of our Artistic Director insisted it was "wonderful". It was. 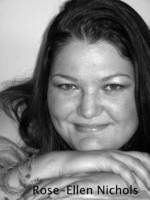 In August we celebrate the 125th Anniversary of the creation of Stanley Park. On the 24th and 25th, at 1:45pm and 3:45pm both days, we present the Lost Lagoon aria from our upcoming Pauline, at Lost Lagoon. Rose-Ellen Nichols, mezzo-soprano. David Boothroyd, keyboard. Free to all, at Chilco x Alberni.