The world premiere of PAULINE is in two weeks.

“Pauline will be the runaway hit of the spring.”
- Max Wyman

PAULINE is the story of poet and performer Pauline Johnson, set in 1913 Vancouver, at the end of her life.

“Pauline is a project of great national significance, worth every support and encouragement. Likely, the Canadian opera premiere of the year.”
— Bramwell Tovey

Its text is provocative, ironic, and funny, while being dramatic and deeply personal. Its music is lyrical, an alternating current of high energy and intimate reflection. 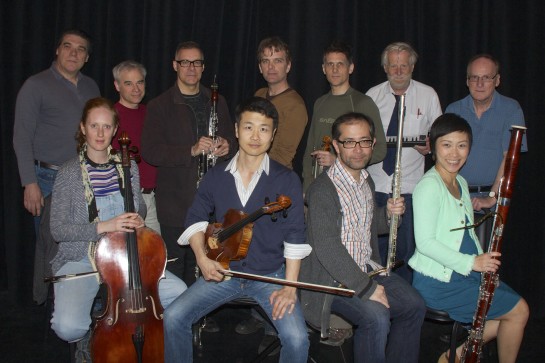 “The purpose of art is to lay bare the questions
that have been concealed by the answers.”
— James Baldwin

Pauline is the cover story in
this week's Georgia Straight.