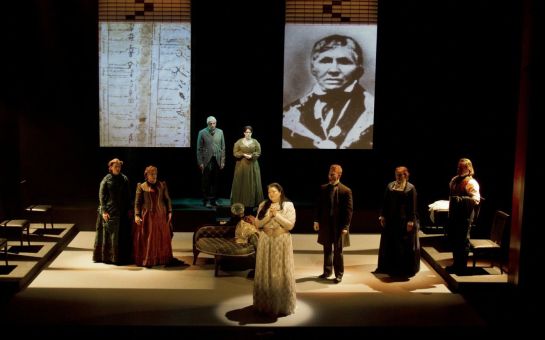 Thanks to you we gave the world premiere of PAULINE, the new opera by Margaret Atwood and Tobin Stokes. It sold out all five nights at the York Theatre, and drew international attention. 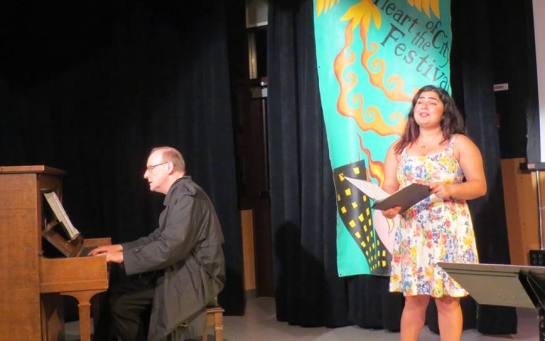 We gave THE MOZART MIRACLE at the Carnegie Centre -- our 25th event in the Downtown Eastside since 2007. With pianist David Boothroyd and soprano Bahareh Poureslami. 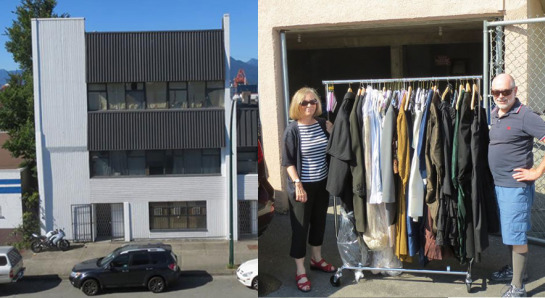 We appeared at the Shadbolt Centre in Burnaby, gave our first concerts at Holt Renfrew, offered PUCCINI A PIACERE at Il Centro, presented our first concert at the Chinese Cultural Centre, appeared once again at Oppenheimer Park DTES, and performed for thousands -- our fifth year in a row -- at Italian Day on The Drive.

These concerts are wonderful musical events. They also build our brand, widen our audience, and bring more people to the world of opera.

Coming Next: The Lost Operas of Mozart

In another City Opera production premiere, we will give three operas Mozart began but never finished. Two are Italian comedies, and the third a German singspiel. The music is just extraordinary, and virtually unknown.

Our new production will link three incomplete operas in one evening, and rise from inquisitive archaeology into comedy and delight.

Care for an excerpt? Here, one of the most enchanting arias Mozart ever wrote: Ruhe sanft, from Zaïde (video).

Auditions will be announced in the spring of 2015 for performance a year later.

This is precisely the kind of inspirational thinking that is establishing City Opera as such an essential thread in Vancouver's (and Canada's) cultural fabric. Three "lost" bites of Mozart, rethought for modern audiences and packaged into a single evening - it promises be a revelation and an inspiration filled with unexpected delights. Bravo to City Opera: an irresistible force of vitality and enlightenment.
- Max Wyman

Set in the Downtown Eastside, Missing Women will tell a story everyone knows, through the life of a woman no one remembers. It will be powerful and unforgettable opera.

We are now planning the commission, and expect to announce in early 2015 our librettist. The composer will be chosen by jury in an anonymized process, one in which we invite three composers to set an excerpt from the new libretto. Missing Women will be given in English.

Many worthy groups ask your help...

Although it has an affordable advantage, even chamber opera is expensive. The budget of PAULINE was $300,000.

But chamber opera is essential to the future of opera. It is in the ascent across North America - and City Opera Vancouver is part of that future, thanks to you.

Can you help? With the Mozart project? With our concerts and special events?

Via Canada Helps, you can donate to the company here. They issue tax receipts on our behalf.

If you prefer to use a cheque, it's just as simple: 'City Opera Vancouver', at PO Box 88393, Vancouver BC Canada V6A 4A6. We gladly issue tax receipts directly.

In both cases, please feel free to designate the specific use to which you wish your contribution to be applied. And please accept our deepest thanks, our best wishes for the Holidays ahead - and for a wondrous 2015.