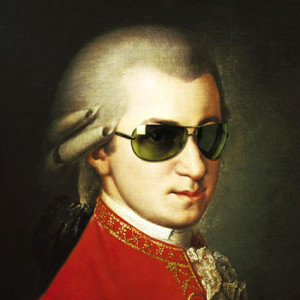 In October 2016 we present our next mainstage production: The Lost Operas Of Mozart.

In his early twenties, Mozart started three operas he never completed. Two are Italian comedies, and the third a German singspiel. Each is a tantalizing hint of what might have been. Each is the voice of Mozart himself.

And so City Opera offers another event premiere: three forgotten operas in one evening of wonderful theatre, delightful music, and probing exploration. In two acts and two hours, The Lost Operas of Mozart will be sung in the original languages, with English supertitles. Audition notices will be published soon. 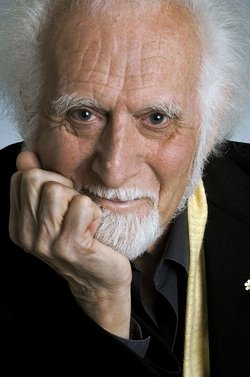 "This is precisely the kind of inspirational thinking that is establishing City Opera as such an essential thread in Vancouver's (and Canada's) cultural fabric. Three "lost" bites of Mozart, rethought for modern audiences and packaged into a single evening - it promises to be a revelation and an inspiration filled with unexpected delights. Bravo to City Opera: an irresistible force of vitality and enlightenment."

Can you help bring Mozart's ghosts to life?

The Mozart is a major project -- about $200,000. Even with the affordable advantage of chamber opera, that's a lot. Can you help? We would be extremely grateful. And Shamsh Kassam, C.A., our Treasurer, loves writing tax receipts.

If you prefer, you might contribute online at CanadaHelps.org

Or by mail to City Opera Vancouver, PO Box 88393, Vancouver V6A 4A6. All thanks from us. Especially Shamsh.

We also give concerts and recitals. They widen our audience, build our brand, and bring our music to people who might not otherwise discover it. Since 2006, we have given 68 such events -- 27 of them in the Downtown Eastside alone.

The Carnegie Centre Newsletter has unfailingly promoted our concerts in the DTES, and on 24 January we were able to say thanks. Soprano Bahareh Poureslami, baritone Stephen Aberle, clarinetist Johanna Hauser, and pianist Sean Bayntun played in a benefit concert at St James Anglican Church, and helped raise over $3000.

We are hiring our first general manager

Thanks to generous support from the BC Arts Council, and the City of Vancouver, we have initiated our first in-depth Strategic Plan. Led by consultant Ian Alexander, the entire Board -- joined by staff and volunteers -- has now met twice to plan our future in repertoire and organization. Our third session is on 18 April.

For eight years we have relied on a working Board, and deeply committed volunteers. Now, we also require a General Manager as we build for the future.

The job description will be posted on our website soon. If you have a strong background in arts management, marketing, and fundraising, we'd love to hear from you. Resumés and supporting materials will be held in confidence. 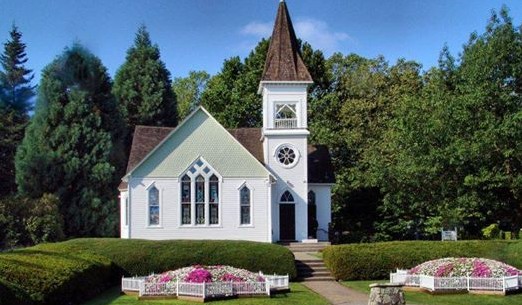 We appear at the lovely Minoru Chapel on Wednesday 1 April, at 2pm and 7pm, with baritone Ed Moran, soprano Michelle Koebke, pianist Sean Bayntun, and narrator Tom Durrie. The Chapel is behind the Gateway Theatre and Richmond General Hospital, at 6540 Gilbert Road, Richmond. All seats $20 at the door. 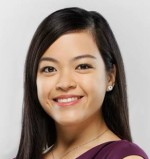 We Welcome Juliana Mah To Our Board Of Directors

Juliana is a lawyer at Michael, Evrensel & Pawar LLP specializing in corporate and commercial law transactions, with a focus on entertainment and media law. She advises producers and artists on matters including talent contracts, production financing, licensing and distribution, contract negotiations and dispute resolution. She also has a great sense of humour! Welcome to City Opera, Juliana.

And From Our Colleagues... 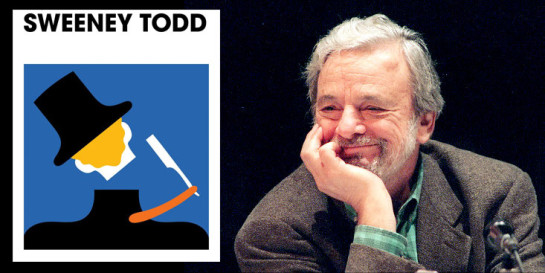 With words and music by Stephen Sondheim, it is a tough, lyric, and powerful score. The New York Times got it right: "It is in many ways closer to opera than to most musicals." Definitions change, and opera evolves. Porgy and Bess began life at the Alvin Theatre on Broadway in 1935. Today, it is performed at opera houses all over the world. So too with the extraordinary Sweeney Todd. Please join us there.

Choir Practice at UBC Opera
8 and 9 May, UBC Old Auditorium

The world premiere of Choir Practice - A Comic Opera in One Act, produced by UBC Opera, is coming in May. Please join us.

With music by Stephen Chatman, and libretto by Tara Wohlberg, it tells the story of "a community choir in rehearsal in Vancouver, 1985. Too bad the conductor can't conduct or run a rehearsal without being interrupted by a clown or a diva. Wannabe leading ladies compete for the solo..." You get the idea. Terrific fun - and alarmingly close to the mark!