All seats $20 at the door, or online. This special event is a partnership with Il Centro: The Italian Cultural Centre. 3075 Slocan at S Grandview Highway.

"Pauline, by Margaret Atwood and Tobin Stokes, will be given in concert performance for an international audience at Quebec City on Friday 16 October 2015", said City Opera President Janet Lea. "This literary festival is one of the largest in the world, and we are delighted that Margaret will be in attendance. It will be sung in the original English, with French supertitles.

"At the invitation of Festival Québec en toutes lettres, we have been asked to present the original cast, with orchestra. We are proud to do so", Lea added.

for our Mozart mainstage, and for our year-round concerts, are being held Saturday and Sunday, 10am to 5pm, September 19 and 20, at Tom Lee Music Hall. Auditions Manager Caroline Wiese is accepting appointments online.

The Lost Operas Of Mozart / October 2016 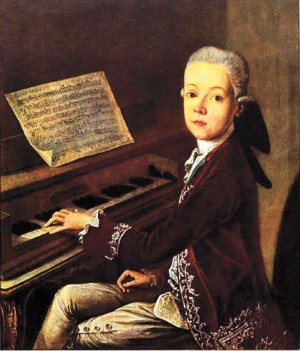 These are three Mozart began but never finished. Two are Italian comedies, and the third is a singspiel. We tell three incomplete stories in one newly-constructed opera, now set in our own time. The music is wondrous.

We posted our 06:53 video. It includes excerpts from the music, combined with fanciful images.

A producer is sitting in a darkened theatre, considering his next project. To his astonishment, the Gates of Limbo open before him. Out come spirits, souls who have been waiting 200 years for Mozart to finish his work. They beg the producer for a chance to be born, and to sing. They have been practicing - and squabbling -- for two centuries. The producer agrees, but on one condition... Click here to watch. 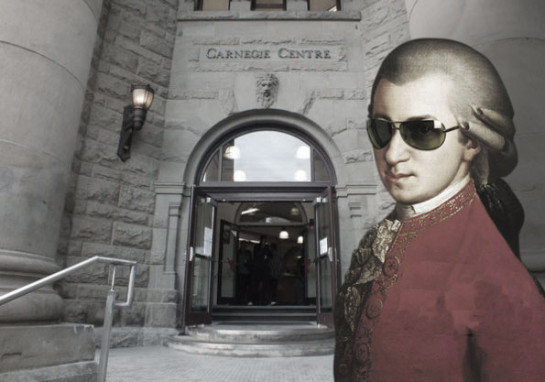 Thanks to the BC Arts Council, and BC Gaming, we can offer two sneak-preview concerts drawn from THE LOST OPERAS OF MOZART. Please join us on Saturday and Sunday, 14 and 15 November, at the Carnegie Centre in the DTES, presented in partnership with the Heart of the City Festival. Free. 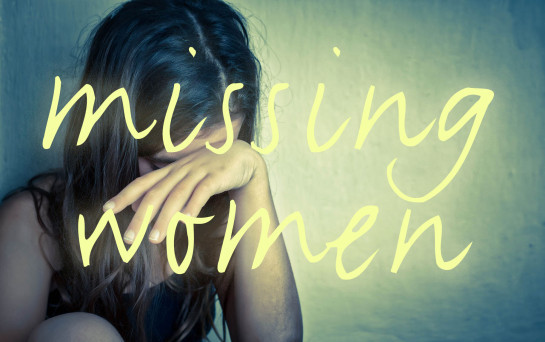 is the working title of our next commission, and our November 2017 mainstage production. It tells a story everyone knows, from the vantage of a woman no one remembers.

Our eighth Annual General Meeting will be held at the Canadian Music Centre on Thursday 17 September, beginning at 7pm. 837 Davie Street. Highlights from and about THE LOST OPERAS OF MOZART and MISSING WOMEN. Please join us. 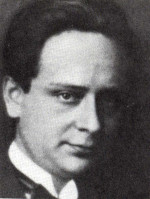 Our first mainstage production, a co-pro with the Vancouver Holocaust Education Centre, was Ullmann and Kien's chamber opera THE EMPEROR OF ATLANTIS (Theresienstadt, 1943). It was an extraordinary success. Had Ullmann survived the Nazis, everyone would know his name today. Now, only his music remains. We are proud to tell you about a new project in his honour and memory.