"We are proud and grateful," said City Opera Vancouver President Janet Lea, "to advise that the Vancouver Foundation has made a grant of $127,000 in support of our next commission, MISSING WOMEN.

"This new chamber opera will tell a story everyone knows, from the vantage of a woman no one remembers. It is set in Vancouver, and along the Highway of Tears.

"This extraordinary grant will allow City Opera to research, commission and create, test and workshop, the new opera.

"It is a three year grant that will conclude with performance in November 2017, followed by a detailed analysis of its reception, its weaknesses and strengths, and further revision. The work is designed to be portable, intended for a subsequent tour along the Highway of Tears, and back East," Lea said. 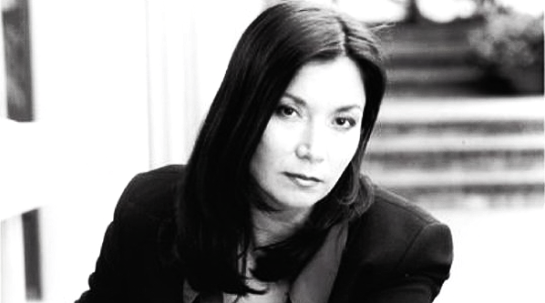 The librettist has already been chosen. "She is the distinguished First Nations playwright, filmmaker and performance artist Marie Clements," Lea said.

"Marie brings a unique combination of great artistry, poetic imagination, command of theatre, and fundamental knowledge of the core issues we are confronting. She is also a wonderful colleague and partner."

Earlier this year Clements was engaged to write a Scenario, outlining the characters and narrative of the proposed chamber opera.

"Our Outside Readers unanimously recommended we proceed with the project, and with Marie Clements' draft scenario," added Lea.

"We thank Tomson Highway for his consultations regarding MISSING WOMEN, and for his strong recommendation of Marie Clements," she said.

The composer will be chosen in an anonymized Jury process in April 2016. Each prospective composer will be engaged to set a ten-minute excerpt from the actual libretto. Their work will be sung before jurors who will only learn the composer's identity after they make their choice.

"In this way we learn what the composer would do with Marie's actual text, and avoid mere hopefulness," Lea suggested.

City Opera will announce in early 2016 a schedule of public workshops as this new chamber opera is created and beta-tested. A dramaturge and a stage director is now being selected.

NEXT: This invitation is for you. And… →