2017 Will Be A Wonderful Year For Chamber Opera In Vancouver 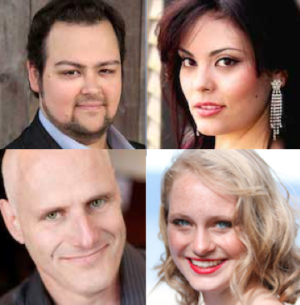 Our next event at Il Centro runs Tuesday 25 April – 6pm dinner, 7pm concert – in the Grand Ballroom. $20 for the concert only. $20 more for a grand buffet dinner.

Tickets at the door, or purchase yours online. 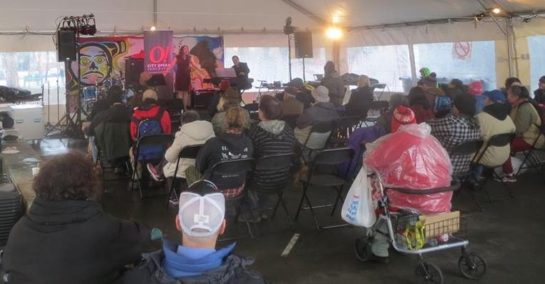 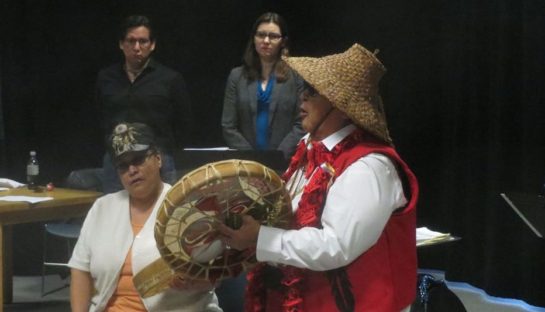 Missing workshop at the Carnegie Centre.

Coming in November 2018: The Nigredo Hotel 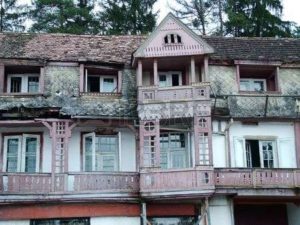 City Opera produces the Vancouver premiere of the legendary, macabre, and unforgettable operatic thriller Nigredo Hotel. Written by Nic Gotham and Ann-Marie MacDonald, it is the story of an encounter between a beautiful but crazed woman who runs a shoddy hotel, and a brain surgeon forced to take refuge there after crashing his car. You can’t imagine what happens next.

Can you help? Would you like to help produce Missing?

It is a powerful and essential story, perhaps the most important work we have ever done. Its Vancouver production budget is $325,000. Ticket sales will cover about one-third of the actual cost of the show.

We rely on friends to make up the difference, and to keep prices low for those who could not otherwise afford to attend. If you can help:

Visit our donation page.
[It takes about 3 seconds to load. Canada Helps issues your receipt directly.]

Thank you for reading this…