The Year that was Missing

After four years’ work, in November we gave the world premiere of Missing — and then another eleven performances in Vancouver and Victoria.

With libretto by Marie Clements, music by Brian Current, Gitxsan materials by Vincent Gogag, this project may have been the most difficult, necessary, and wondrous work we have ever undertaken. It was offered in partnership with Pacific Opera Victoria, and Vancouver Moving Theatre / DTES Heart of the City Festival. 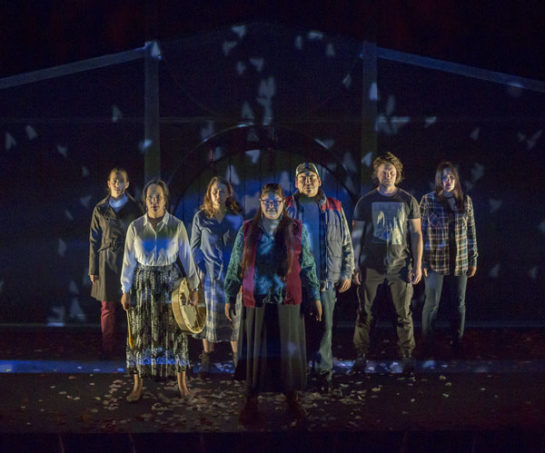 "Missing is an extraordinarily moving and thought-provoking work, and a milestone for the opera world. It has taken a painful and horrifying topic and rendered it into accessible art. Ultimately, its message is a universal one: open our eyes and hearts to each other's pain. By doing so, humanity has a chance for healing and redemption. Missing begins this healing journey in a magnificent mélange of singing, acting and music that, one hopes, will be seen by audiences across Canada and the world." The Whole Note, Toronto

"Gradually, by the opera's end, they reach reconciliation in a supremely poignant scene when the developed trust between them enables Ava to allow the Native Girl to hold her newborn child-a child the Native Girl will never have-while their voices bond in gentle, accepting harmony... The creators of Missing have forged a powerful story that tackles all the issues it should, head-on and unflinchingly. Missing [goes] one step further to the healing and reconciliation that can come after bereavement. It needs to be seen and heard." Opera Canada

We are now working on a tour intended for the Highway of Tears in late 2018. Please stay tuned. Now, here's the programme book, including our artists and sponsors. 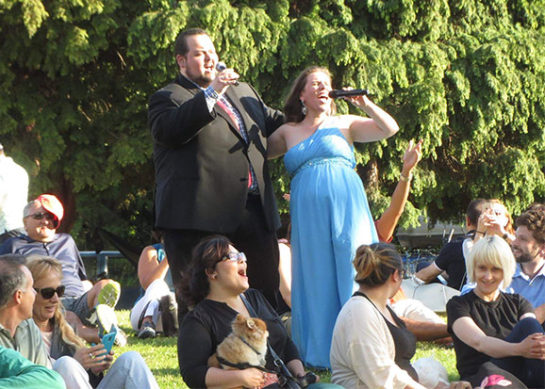 Our next mainstage production: Nigredo Hotel, a legendary and bizarre operatic thriller, unlike anything we have done before... and a Vancouver premiere. Late September 2018, at The Cultch 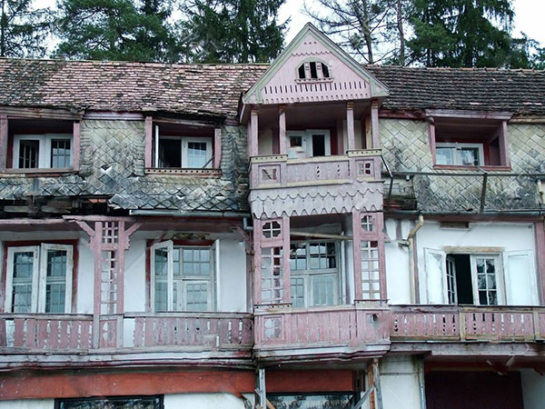 Plus more concerts and special events throughout 2018.

For all its affordable advantage, even chamber opera costs money. So do the concerts and special events we give across the year, and across the region. We would be deeply grateful for your assistance -- and happily issue tax receipts.

Thank you for joining us in 2017, and please accept our best wishes for Happy Holidays and a wonderful New Year in 2018.

PREV: ← What the Globe and Mail, CBC and Vancouver Sun are saying about MISSING. Opens tomorrow.