City Opera will soon appear in the West End. Soprano Melanie Kreuger and pianist Greg Caisley will present a concert that could have been heard a century ago at Roedde House, a wonderfully restored Victorian mansion.

You’ll have a chance to sing along in Bless This House and The Holy City – and enjoy much more, including a song written by Pauline Johnson herself. It’s all a benefit for Roedde House and City Opera Vancouver.
1415 Barclay Street.    Tickets $25.00 at the door.  www.roeddehouse.org 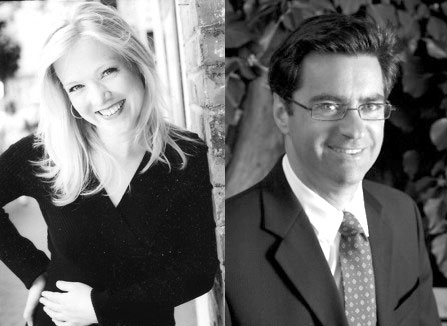 Beginning on 26 May 2010, partnering with UBC’s Department of Theatre and Film and numerous groups in the Japanese and other communities, City Opera will present a Canadian event premiere.

Sumidagawa and Britten’s Curlew River, which tell an identical story from 16th and 20th century perspectives, will be given in tandem. These are deeply moving works of art, and not to be missed. The extraordinary Denise Fujiwara will give the Sumidagawa element. Her work is spellbinding. 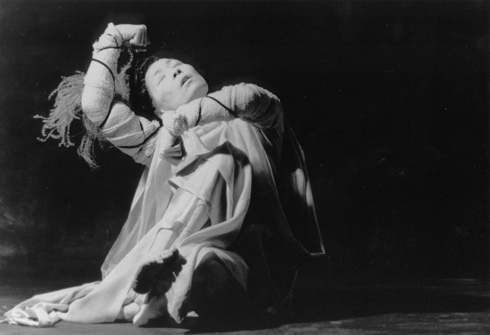 We are proud to announce that June Goldsmith, C.M., O.B.C., founder of  Music in the Morning and first producer of Curlew River in Vancouver, back in 2000, has joined the Artistic Committee of City Opera Vancouver.

You can now see a preview from Margaret Atwood and Christos Hatzis’ new chamber opera, Pauline, at www.cityoperavancouver.com. Even the Globe & Mail has run a sneak peek.

Pauline is City Opera’s first commission, generously supported by the Canada Council for the Arts, Tom Lee Music, Steinway & Sons, the late Prof Abraham Rogatnick – and you… via our Support page.

Our DVD features Judith Forst as Pauline Johnson, Sam Chung as the doctor, with David Boothroyd on the piano. It was produced by Douglas Berg and a brilliant team from Vancouver’s film and television industry.

City Opera board member Dr Jaap Hamburger trained as a composer and pianist at the Royal Amsterdam Conservatory. On 2 and 4 October, 8pm at Ryerson United Church, you will be able to hear his latest work, Remember to Forget, given in premiere by the Turning Point Ensemble.  www.turningpointensemble.ca

Our friend and patron, Prof Abraham Rogatnick, passed away at age 85 on 28 August 2009. A memorial will be held in the Great Hall of the Law Courts buildings, 800 Smithe Street, Vancouver, at 2pm Sunday 25 October.

You may know that the box office hit of the summer has been the remarkable sci-fi morality tale, District 9. You may not know that the film’s editor, Julian Clarke, is the son of City Opera’s president, Dr Nora Kelly.

WHO WAS CARLOS KLEIBER?

On 26 September, from 12:15 – 13:00 GMT, our Artistic Director appears in a Saturday Music Feature documentary on BBC Radio 3, Who Was Carlos Kleiber? This essay includes Placido Domingo, Christine Lemke-Matvey, and Sir Peter Jonas, and examines the art of legendary conductor Carlos Kleiber. It may be heard at www.bbc.co.uk/radio3/weekschedule/. It will be available by podcast for a week thereafter.

STANDING WITH OUR FRIENDS

As many friends of the arts are unhappily aware, there is currently a full-blown funding crisis in British Columbia, unleashed by the provincial government's sudden withdrawal of gaming funds previously awarded to arts organizations. A few specific cuts have been reversed, but most arts groups must now plug a significant gap in their budgets. City Opera will be asking your support for our new productions. Your donations are now more important than ever. We thank you, more than ever.